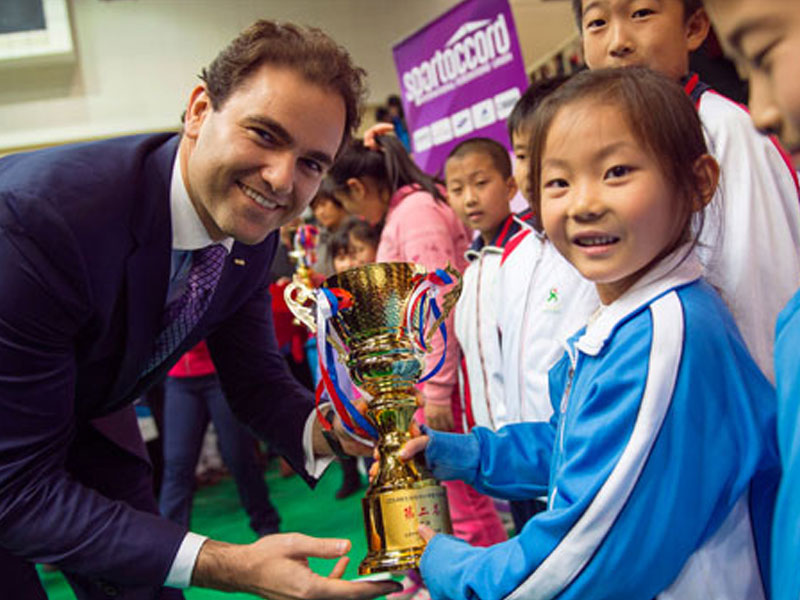 Vlad Marinescu is the Director General of International Judo Federation, a President of International Esports Federation (IESF), and President of United States Esports Federation (USEF). He is working in International Sport for over 15 years, he was a Romanian Born, American Raised and Studied in Budapest. He worked through each level of sport organization, from athlete, to event organizer in all departments, to management of sport organization and sport business. Awarded next 10 under 30 by Sport Business.

A tour de force of energy and strategy at the International Judo Federation (IJF), deeply involved in the federation’s recent modernisation process in the fields of event organisation, sponsorship, marketing, TV production and rights distribution, Vlad Marinescu followed IJF president Marius Vizer to SportAccord in the summer of 2013. He is leading the restructuring of the union of international sports federations and the development of the annual SportAccord Convention. 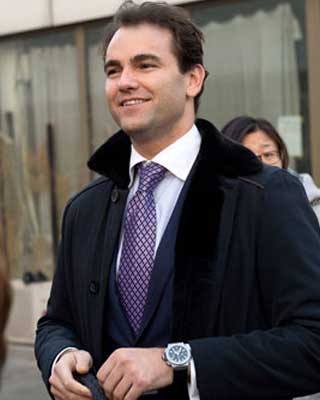 7 times American champion in Karate as well as a Junior Olympic Champion in Water Polo. Has worked in International Sport for more than 10 years. Prior to SportAccord Vlad Marinescu held various positions in the International Judo Federation being part of the core team which developed Judo from 1 event organized every second year broadcasted in 5 countries to today 19 events per year broadcasted in over 150 countries 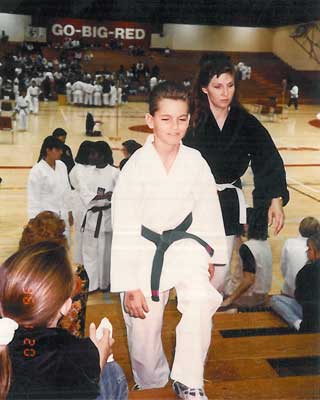